Wireless Networks are the most used type of network, most people don’t know really how vulnerable they are. In this workshop we will cover most encryptions used today, how they work and step by step hacking exercises. You will be able to apply this knowledge on real-life-scenario wifis

It this workshop we will teach the cryptographic theory behind WIFI encryption and their flaws. We’ll have prepared 7 routers with different vulnerabilities for you to hack them all!

What to know before?

What tools are we going to use?

What to read in advance

You can purchase tickets here: https://nonamecon.2event.com/ 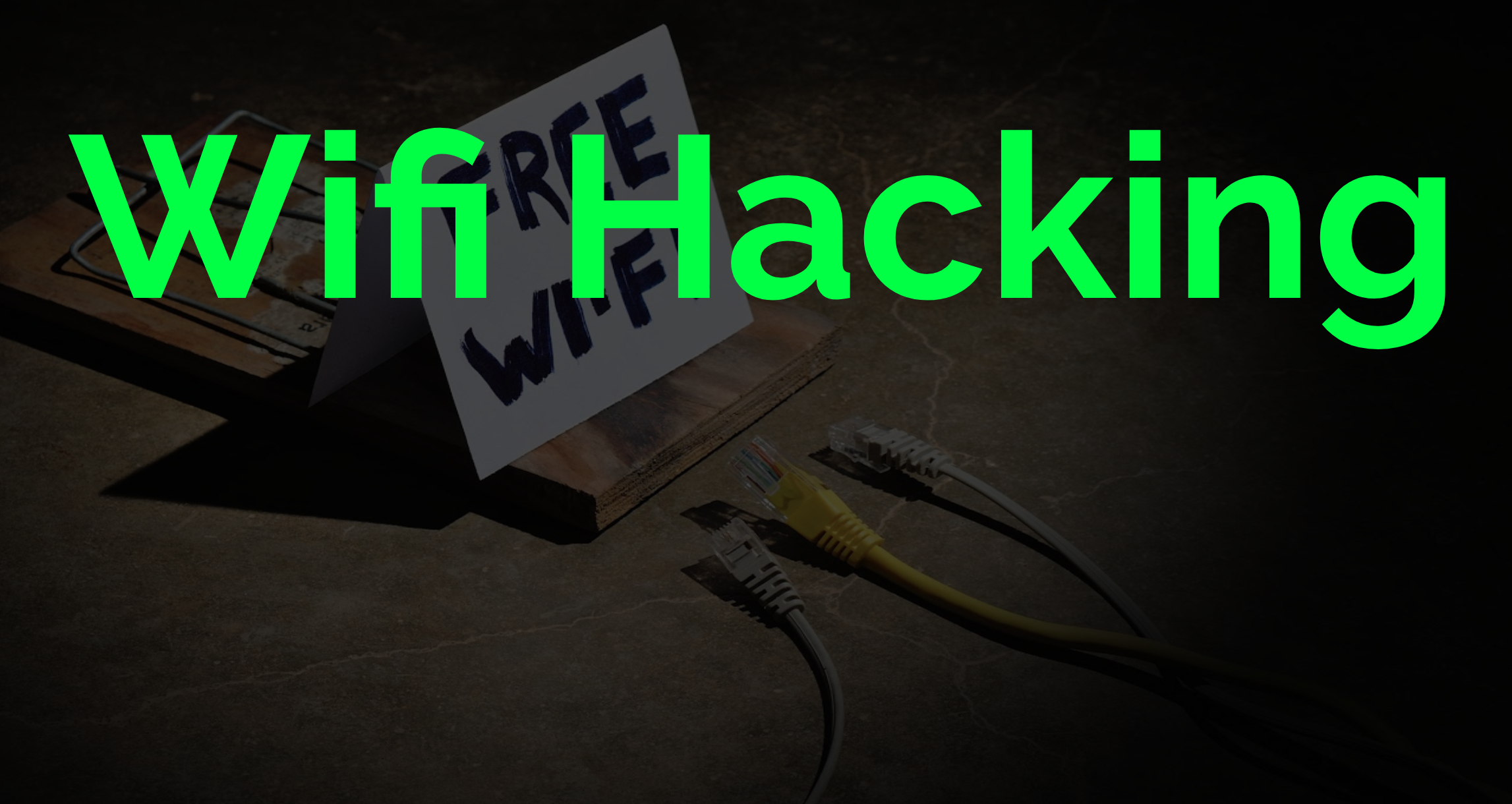 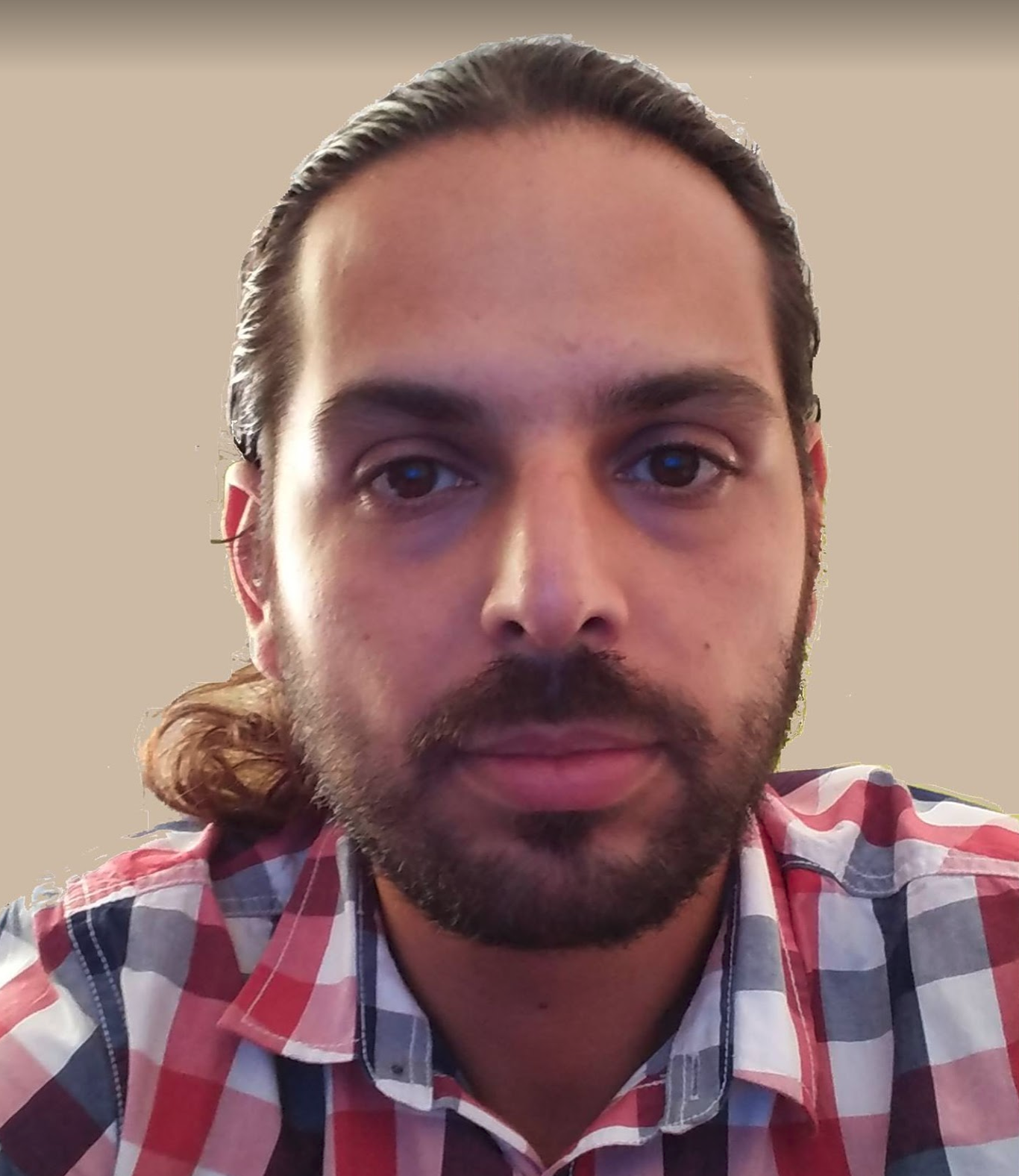 Computer Science Engineer from the University of Chile, he gave his first talk at Defcon 26 Skytalks, called “Macabre stories of a hacker in the public health sector”, his country’s government sent 3 officials to record the talk, over 3 Ministries shut down all their information systems afraid that Philippe would reveal some serious bugs and that Defcon attendees would hack the government, but the systems only were down from friday to monday, the only days hackers work. While living in Brazil he hacked over 3,000 wifi routers of the biggest ISP. Most of the time, he gives classes for free in various topics: CTF, pentesting, programming, Basic computer knowledge. He’s been working with Wifi hacking during the last 3 months. He has a company with a very clever name: Info-sec.